What Does It Mean to File a Multi-State Return?

What Does It Mean to File a Multi-State Return?

When filing your tax return, you are required to report your income at a federal level as well as (if required) to the state that you reside but also to any other states where you earned your income.

People who travel frequently for work such as consultants are often sent to different states for weeks or even months at a time. All that time spent working on each state needs to be reported because each state will claim a portion of your income as being earned in that state. 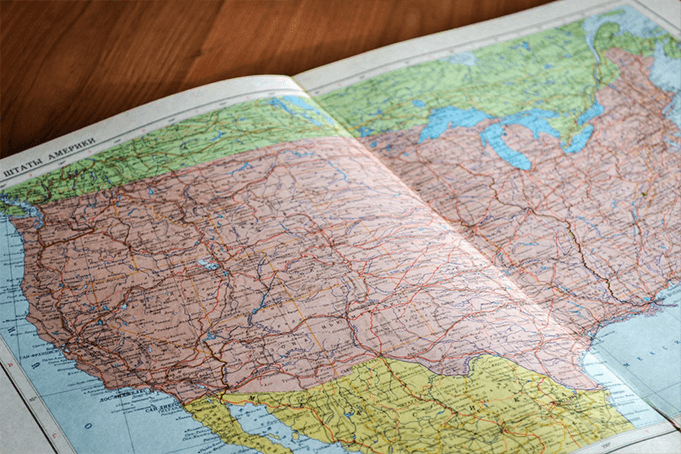 Some states have defined very strict rules such as the “first day rule” which basically states that if you work for one day in a state which is not your resident state, you will owe that state income taxes. Other states have set up a ranging period of time which can be between 10 to 60 days for income tax to be applied.

The income on which you are taxed will vary depending on the state where you are filing the nonresident return because each state has its own rules as to how to calculate and file the income tax return. For example, some states will exclusively tax the exact amount that you earned on that state. Other states, for example, will determine your total taxes as a percentage of the income earned on that state to the total gross income that you report on your federal return.

The following are some of the most common ones:

How to avoid getting double tax at the state level

Generally speaking, if you need to file a multi-state return, you may be able eligible to claim a credit for the taxes that you have already paid to other states on your residence state return. This is basically the way to avoid getting double taxed on the same income that you have earned.

If you do not properly file the multi-state return then you may be getting double taxed unknowingly.

How does filing a multiple state return affect your federal return?

Since the federal income tax return is filed separately to the IRS from your state tax return, it should not impact your federal return.

There are some states that have made reciprocal agreements between them. What this means is that you will be allowed to work in a neighboring state without having to pay taxes there. This means that you would only have to pay taxes to the state in which you live. In order to qualify for this tax exemption, you will have to fill out an exception form with the state in which you work.

This agreement only applies to the income you receive from employment. In case you have income from other sources such as income from participating in an out of state LLC, services provided to other states, , rental properties, consulting work, investments, etc then you will need to file a nonresident tax return.