A group of 50 House of Representative members composed of both Democrats and Republicans, unveiled their stimulus bill on Tuesday. The group of Representatives, known as the Problem Solvers Caucus, named the bill ‘March to Common Ground’ and it will cost approximately $2 trillion. The bipartisan proposal comes as Speaker of the House Nancy Pelosi, Senate Minority Leader Chuck Schumer, Treasury Secretary Steven Mnuchin, and Chief of Staff Mark Meadows are still nowhere close to getting another stimulus deal done. The hope is that this bill will put an end to the impasse and help bring the party leaders back to working on passing another stimulus package.

"The fact is, we all hear back home Americans simply can't afford inaction,”

said Rep. Josh Gottheimer (D-N.J.), who is co-chair of the bipartisan group along with Rep. Tom Reed (R-N.Y.).

“The American people need the negotiators to get back to the table." 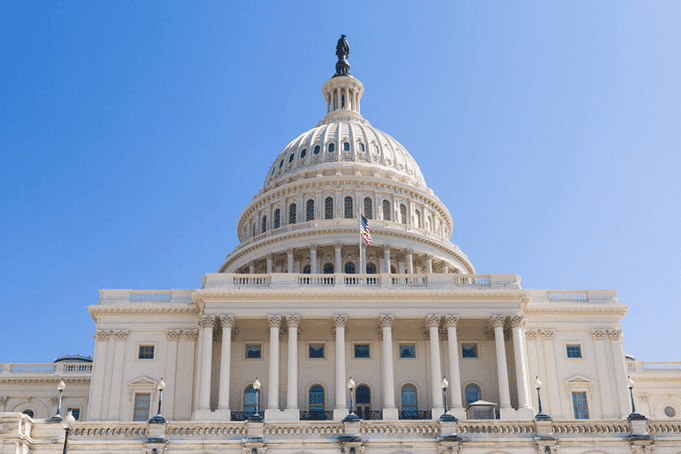 Here are the details of the March to Common Ground bill:

Aid for state and local governments

By putting out this proposal, the members of Problem Solvers Caucus hope to prove to their constituents back home that they at least tried to get another stimulus package passed. In addition to showing voters that they tried, they hope that this puts pressure on party leaders to get back to the negotiating table to finally pass a stimulus package.