Can I Claim Stolen or Loss of Cryptocurrency on my Taxes?

Can I Claim Stolen or Loss of Cryptocurrency on my Taxes?

Investing in cryptocurrency is unfortunately risky. You can make a lot of money and lose a lot of money. From scams to hackers, there is an inherent ant risk for everyone. If you have a major loss, can you claim the losses on your tax return like other losses?

It depends on the circumstances, but typically no.

This was an unfortunate result of the Tax Cuts and Jobs Act. Lost or stolen wallets, crypto sent to the wrong address, and other casualties aren’t covered on your taxes. If you lost your crypto due to negligence, you can’t deduct it on your tax returns.

The only way you would be able to is if your area was a part of a federally recognized natural disaster as declared by the president.

ICO Scams May or May not be Covered

In most cases, ICO scams are treated as theft. While you could claim a total loss, since the crypto is worth $0 once the scam is uncovered, it’s a grey area that a financial advisor would have to help you decide.

In some cases, it may be tax deductible, but only if you have extensive proof of the scam and it’s treated as a capital loss and not a casualty. 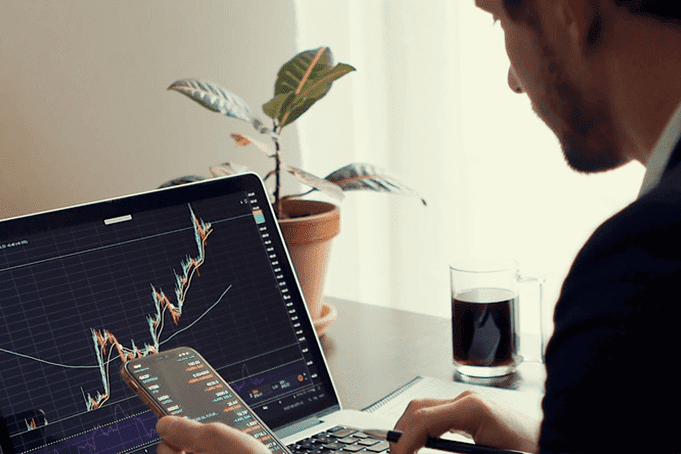 Exchange Shutdowns are a Grey Area

Exchange shutdowns are similar to an ICO scam. You lose your total investment, so you’d think you could write it off as a capital loss, but it depends. Your financial advisor will provide the best advice on this, but in most cases, it’s viewed as a casualty and one you can’t deduct.

Finally, capital losses are tax deductible, just like when you have a capital loss on stocks or bonds. You may deduct up to $3,000 in losses each year. If you have a larger capital loss, you can carry the loss forward.

It’s a grey area the IRS has investors in when investing in cryptocurrency. Unless your loss is a result of a natural disaster, though, you probably won’t be able to deduct it on your Schedule A. The only exception would be capital losses as a result of your investment and not any wrongdoing against you, such as casualty or theft.

As with any investment and tax issue, talk to your financial advisor. The IRS changes rules often, so always make sure you have the most current information before filing your taxes.